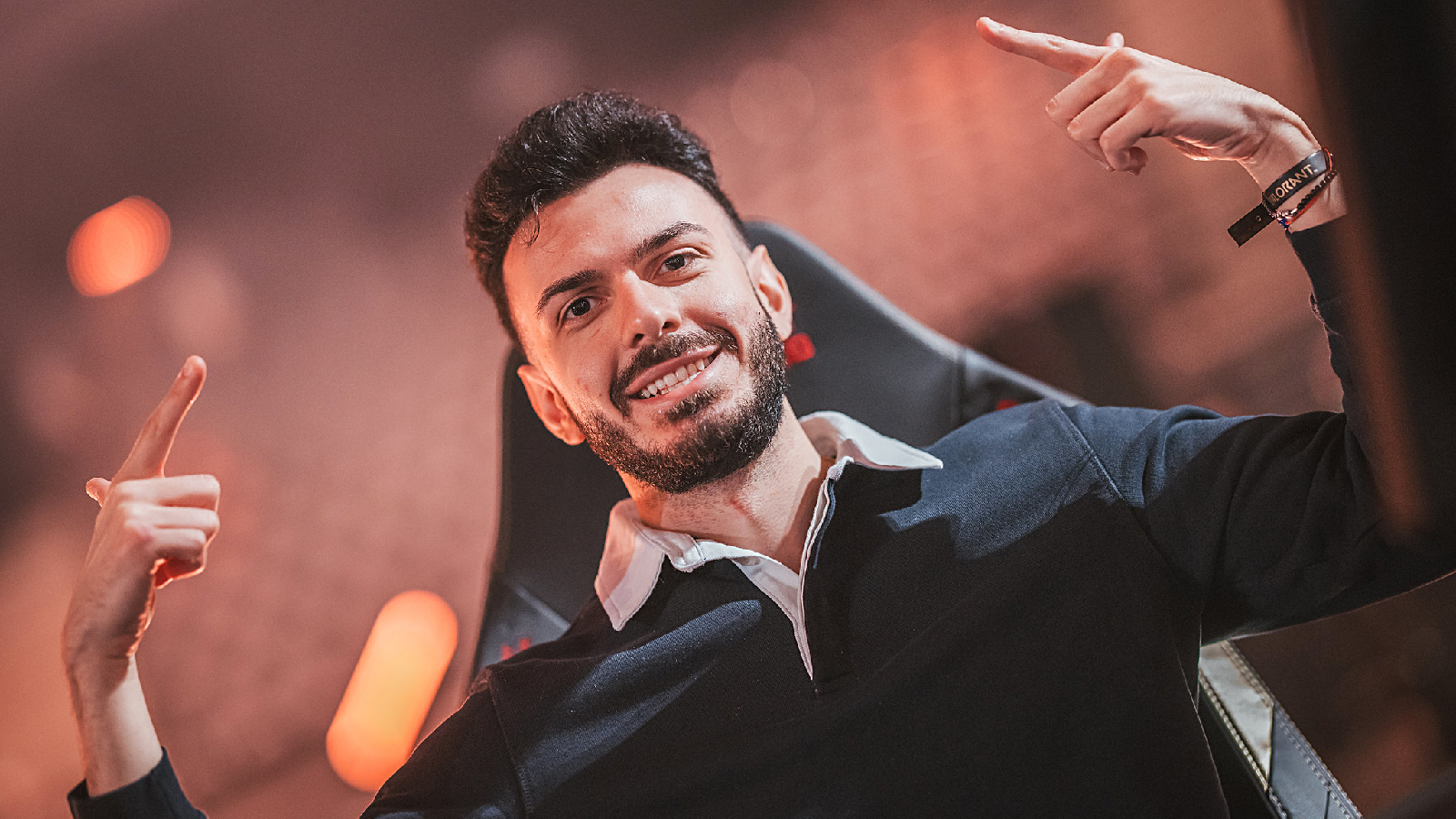 Things aren’t going so smoothly for Tarik ‘tarik’ Celik in his Pro City Valorant server as the Sentinels streamer and content creator is at the very bottom of the standings.

Earlier in January, tarik rolled up his sleeves and created his own 10-man Discord server where top players can be matched up against each other in private games.

The creation of this lobby, called Pro City, came in response to a wave of complaints from high-level professional players and content creators about the increasing number of ranked matches being ruined by crypto betting.

tarik floated the idea of creating a high elo Discord server on January 7, with several professional players immediately expressing their support. And the response from the general Valorant community, a few days into the project, has also been overwhelmingly positive.

Pro City already features over 100 players, including some of the biggest names in North American Valorant. The overall sentiment seems to be that these games are more enjoyable than ranked matches as everyone seems to be playing more seriously, making for a better experience for both players and viewers.

tarik at the bottom of Pro City ranking

But, it’s safe to say that things have been rocky for Pro City’s own creator inside the game. tarik sits at the very bottom of the server’s MMR leaderboard (785) after winning just 11 of the 30 games he has played.

“Thank God I’m lagging, I have an excuse” tarik said, laughing, after a loss. “I hope I’m lagging.

FaZe player Quan ‘dicey’ Tran is currently the highest-ranked player in Pro City with an MMR of 1364, followed by Mike ‘sharky’ Gariti and The Guard’s Michael ‘neT’ Bernet, both with 1194.

Mumbai  In the end, Mumbai settled for a draw against Tamil Nadu and earned three crucial points in its fourth group game of the Ranji Trophy. Chasing 212 in 32 overs was a challenge, but Mumbai did make an attempt before the stumps were drawn, with the home team reaching 137 for three. But Mumbai…

Who is Jahira Dar, Cesar Millan’s fiancée? Wiki Bio Jahira Dar was born in Santo Domingo, the Dominican Republic, on 1 February 1985, so her zodiac sign is Aquarius and she holds Dominican nationality. She is a styling and wardrobe consultant, but probably best known for dating TV personality and dog trainer Cesar Millan. Just…

We are very sad to say that the great pianist and conductor “Lars Vogt” has died. He is no longer with his friends and fans because he died suddenly on September 5, 2022, when he was 51 years old. As soon as the news started to spread on social networking sites, there were a lot…

Is The Cannabis Users As ‘Lazy Stoners’ Stereotype Still Alive? This Is What Scientists Say #Cannabis #Users #Lazy #Stoners #Stereotype #Alive #Scientists Welcome to Today Trending Tweets, here is the new story we have for you today: You Can Click Here To View Restricted Videos/Images in this Article New research by the University of Cambridge,…

Urfi Javed: A social media sensation, Urfi Javed has spoken out in opposition to the misogynistic attitudes that pervade Indian society. She did, nonetheless, additionally present her help for Anjali Arora, a unique social media influencer and Lock Upp contestant.Anjali Arora’s MMS video was beforehand posted on-line with out permission. Whereas Anjali had persistently asserted…

Jennifer Toof Biography Jennifer Toof is an American model who was born and brought up in Pennsylvania, United States. She is popularly known as Toastee. She was a reality television personality from the VH1 series Flavor of Love. She was also seen in the shows Charm School and I Love Money. 10 Quick Facts About…